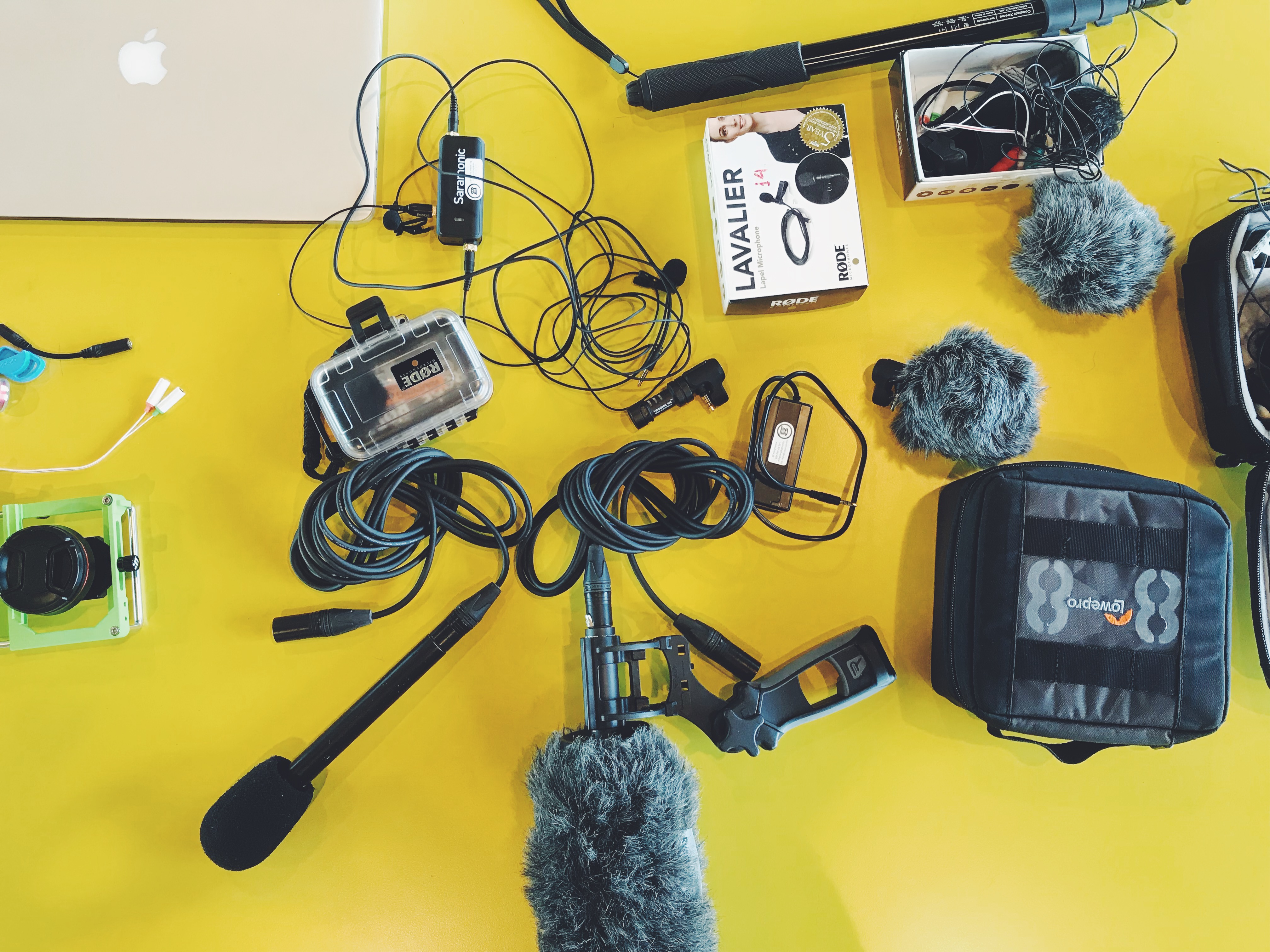 Visual content has always been powerful. There has never been watched as much video as right now. But the new digital platforms and today’s consumers invoke a new set of criteria to content creators and fragmenting the media landscape. Read here what we learned at Internet Week Denmark’s full day about new media at VIA in Filmby Aarhus. 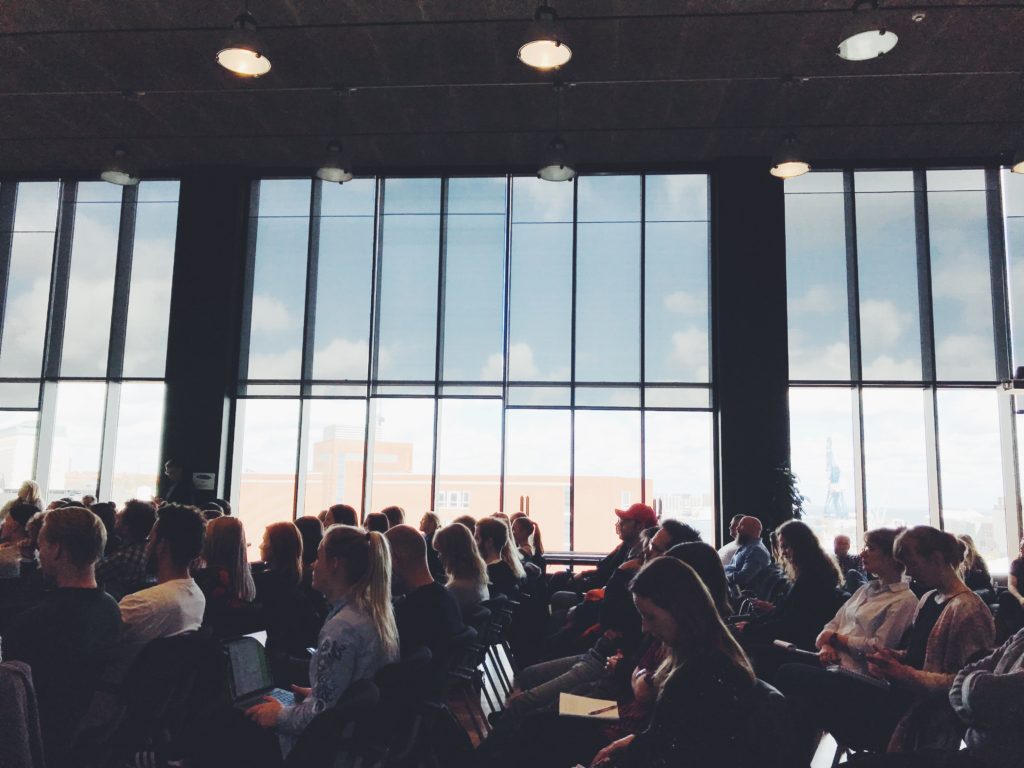 When you produce content today it’s not the same media landscape as 10 years ago. It increasingly a global market, meaning your  content is no longer just competing in a Danish context, but in a global context. For keynote speaker Bo Bergstedt, this is his reality as Head of Product at TV2. As a traditional tv company, obviously digital media like Facebook and streaming services like Netflix have pushed them to go new ways. Traditionally, TV2 would run their big tv shows in Spring and Autumn because those are the times of year when companies want to run ads. But after TV2 launched TV2 Play, this way of working has been challenged because nobody wants to subscribe to an on-demand video platform with three months without new content.

Netflix are not the only new players in distributing visual content. Facebook is also going into the TV business with Facebook Watch, and Amazon has an offer through Prime Video. According to Bo Bergstedt, being the users’ preferred platform for video is not just about relevance offered by algorithms, but also about frequently releasing new content. Actually is 85 % of the content viewed on TV2 only one week old.

TV2 Østjylland has been bleeding viewers as every other regional tv station. Knowing their viewers mainly are 50+, they were looking to reach a different kind of audience. As a result, they started to think more like a media company producing visual content for other platforms than traditional TV. But how do you do that? Michael Guldbrandt Steffensen, visual leader at TV2 Østjylland, sat down with a team to research on YouTube and other digital platforms to find out how to create succesful online videos, which you can read about here. They came up with a list with 10 applicable tips with illustrative examples on how to produce great online videos. 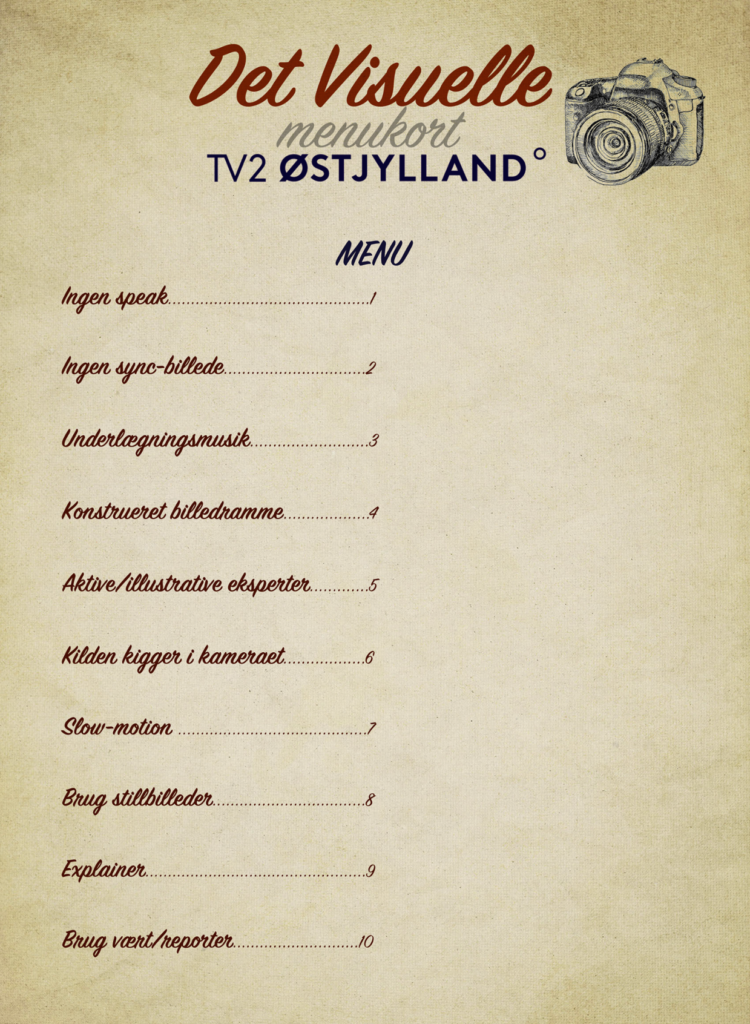 To quickly summarize, don’t use speak, no sync images, use background music, add a frame, use experts, look directly into the camera, use slow-motion and stills, add explainers, and use a host or reporter.

How to release the video potential in your smartphone

If you’re not a tv station with expertise in producing visual content, fear not. Your smartphone has endless possibilities. But it takes just a little investment in buying some equipment. According to Danmarks Medie- og Journalisthøjskole, the first thing you should invest in is a microphone, and the best is to buy a “Clip on” microphone that can sit as closely to the interviewees mouth as possible. The second best is an external microphone to put on your phone pointed in the direction of the interviewee. 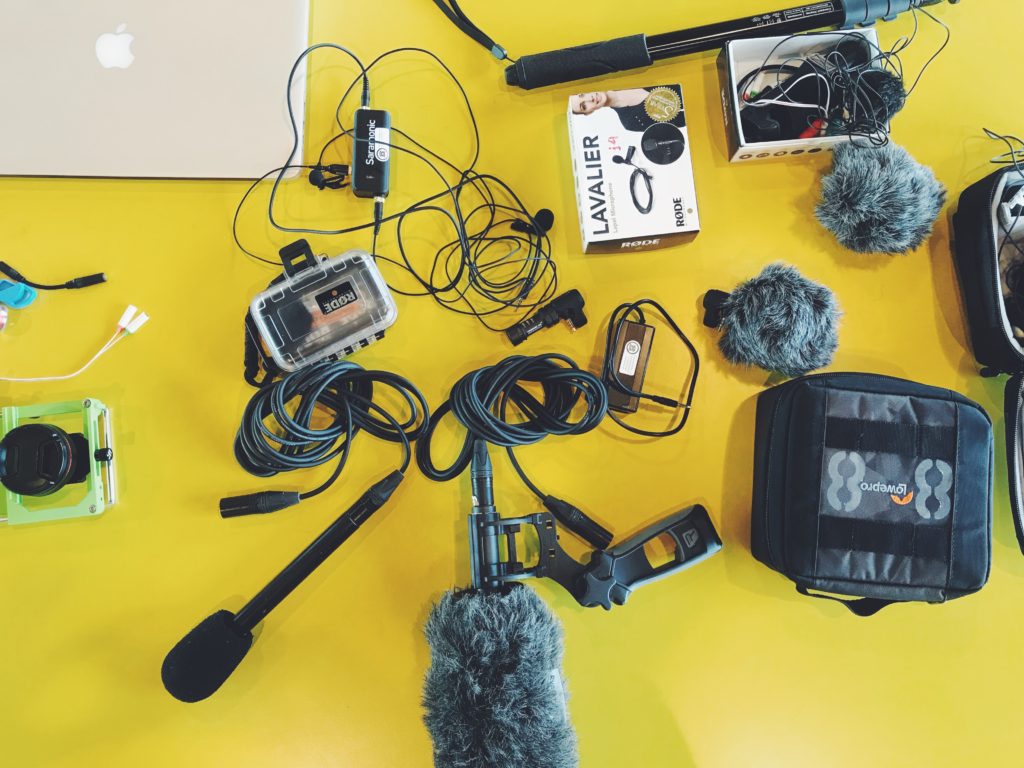 The next thing you should invest in is a stabilizer to hold the phone still while you shoot. It really makes a difference. Now you have the right conditions to produce great raw material. Then you have to edit it, and here are a few tips to which editing apps to use:

Which story are you telling and why?

Knowing how to shoot and edit online videos is not enough according to consultant Patrick Bay Damsted. He has been working with radio and tv since 1992 at Radio24syv, TV2 and Viasat, and for him there is a big difference between those who have to tell a story, and those who can’t help tell a story. The latter are often the so-called influencers, such as Lakserytteren Rasmus Kolbe, who started on Snapchat and has collaborated with many big companies. In his experience, users listen to stories. If you can’t help tell a story, you’re passionate about it, you tell it well and with authenticity, and you’re genuinely interested in people’s response to it.