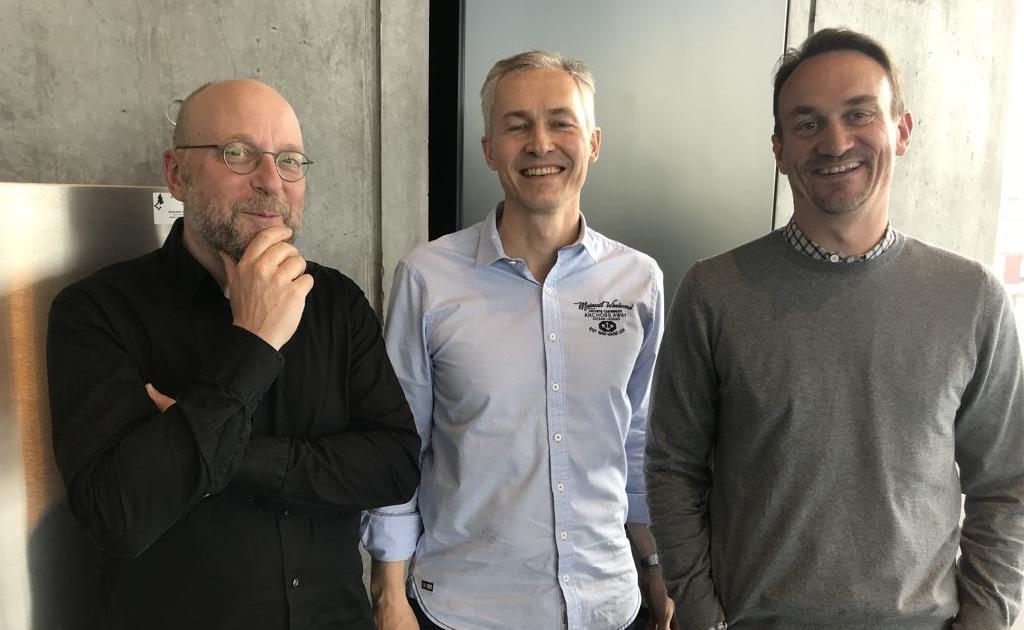 What is Uber doing in Aarhus?

You may think that Uber has left Denmark. But you’re wrong. Though there are no Uber cars in the streets of Denmark, the company is still here. Because little is it known that the tech giant has a development department in the heart of Aarhus. To be more precise, they have their offices in the middle of Åboulevarden. Here, 55 engineers functions as one of the most important pieces in the company’s technological infrastructure.

So Uber Technologies, a Sillicon Valley company, has chosen to place its development department in Aarhus. But what are they really doing here? It is not often you get a chance to hear what is happening behind closed doors at a company like Uber. What are they working on? What lies within the future of tech? On May 3, Steffen Grarup and René Schmidt left the keyboards and joined the IWDK festival. Steffen Grarup is the Director of Engineering and René Schmidt is the Principal Engineer at Uber Technologies.

“I am director of engineering at Uber. I’m in charge of the Danish development department in Aarhus. Besides this, I manage an office in Lithuania and different teams in San Francisco and Paulo Alto. I am a part of the management of engineering in Uber and have the overall responsibility for project planning, HR, and technological strategies.  – Steffen Grarup, Director of Engineering, Uber Technologies.

Here they had a little chat with Henrik Føhns, radio host at Techtopia. The talk was not about tases and legislations. It was a fascinating look into the engine room of one of the world’s currently fastest growing technology companies.

“My work deals with more technical matters. I am for instance in charge of the design architecture of our scalable systems. Much of this actually happens with many of my colleagues in the United States, so it is not a specific Denmark thing. It’s more of a general Uber thing” – René Schmidt, Principal Engineer, Uber Technologies. 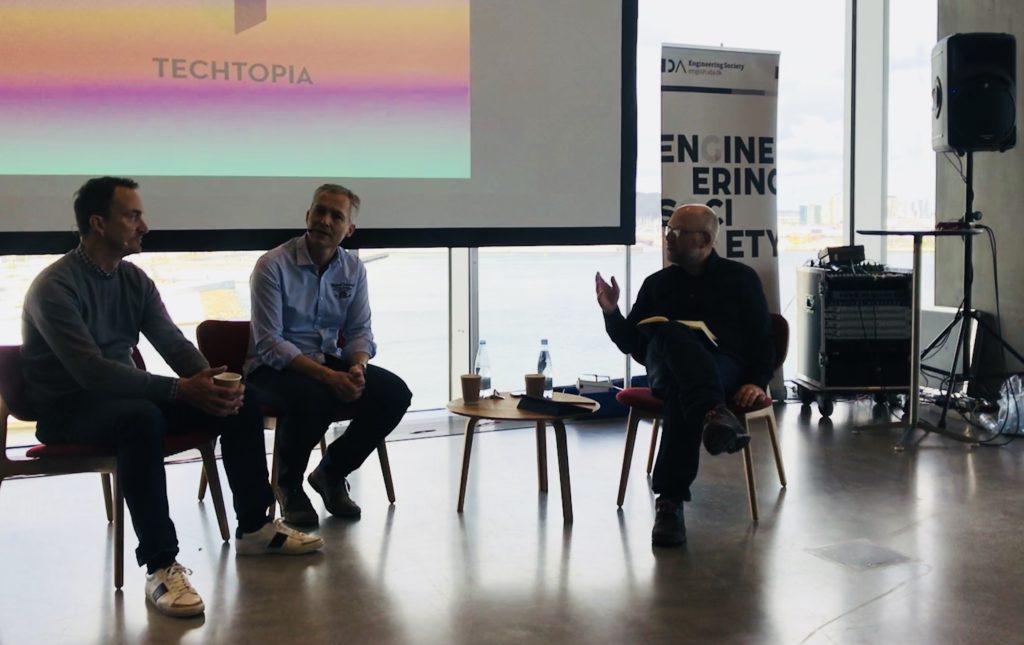 Listen to the whole podcast here.

Why Aarhus and this project?

How does one of the biggest tech companies in the world end up with a department in Smilets By? It all came down to coincidences.

In 2013, Steffen and René had worked for both startups and big companies in Silicon Valley. Though they reached a point, where they did not “bother” to work in Silicon Valley anymore. They were looking for something else, something new, and something in Denmark. They arranged a meeting with Uber’s CTO in San Fransisco with no motives about getting hired by Uber (which at this time employed 200 people). The meeting ended with job offers from the CTO, but because neither Steffen or René wanted to move back to USA, the mountain for once came to Muhammed.

“I had worked at my previous job for 10 years, so it was a good time to start something new. Also, I wanted to try something else. It was exciting to try and built mobile applications  and scalable products. Then it is also a matter of whether there are people you like working with. I started with some old colleagues here in Aarhus, and that creates less uncertainty because you know them. Most of the things on my wishlist was actually met. And of course that we could stay in Aarhus,” – René Schmidt, Principal Engineer, Uber Technologies.

In January 2014, Steffen and René opened the Aarhus department. Here’s 55 engineers employed. And there’s room for more, if the right persons applies.

What do Uber Technologies in Aarhus do?

The 55 engineers ensure that Uber’s customers easily and conveniently can find around in more than 600 cities around the globe. The team is responsible for the infrastructure software that makes Uber’s data centers around the world reliable and scalable.

“We had a very small relation to the Uber cars, when they were here in Aarhus. We talked with them of course, but we didn’t work together. All the technologies we do here in Aarhus are global. All the car rides and transactions Uber does around the world goes through software that is partly done here,” – Steffen Grarup, Director of Engineering, Uber Technologies.

Uber is doubling in size every six month, which calls for a strong foundation. Uber has built a highly cohesive, loosely coupled service-oriented architecture that is going to propel the company into the next 100x growth levels.